This year, we talk about Hannukah for Christmas! But no. Wreck-It Ralph is back, and Chris and Mackenzie log on to figure out what makes this new movie work! How do you make character journeys resonate? Why are Disney Princesses in this film They need to be! The Grinch! What makes the Grinch the Grinch? Why does the Grinch steal Christmas this time? And why do we want more Grinch?

The Disney New Renaissance? The Disney Enlightenment? Very good. Chris and Mackenzie use Bolt and Forzen to see what makes this time in Disney history so exceptional. How do you reinvent yourself? What does it mean to really focus on character transformations? How do you subvert expectations and yet payoff expectations? And the most important question: Can we work for Disney now? Star Wars gets a new jewel in its crown with the premiere of Star Wars Resistance. Is it a slice of life about pilots in the outer rim?

Is the show secretly a way to bridge us into Episode IX? Will Kaz grow up by season 3 like every other animated Star Wars hero? What mysteries of the Force or not the Force are set up in the pilot? What does Captain Phasma have to do with it? Why is cel-shading actually the greatest and a perfect fit for this show? Chris and Mackenzie see who told the Death of Superman story better! Was it the new, animated film Death of Superman? Or was it the live action Batman v Superman: Dawn of Justice?

What makes a good Superman story? What happens when you forget to put your main characters in your movie? How many times will Superman die? What works in a story about lost loves? Do audiences crave escape? How low can BoJack go? Will we see Goldie again on DuckTales? Hear ye, hear ye!

Can an animated show be too long? Chris pulls out the stops with a Storyclock to see how the short works on a molecular level. How do you time action? When do you tease an audience and give them something totally unexpected? When does adapting something become a completely new thing? How much do you get to add when reinventing something? How do you keep the characters consistent with their original selves? When will Elder Bobby act his age?

How did the Harvey Street Kids know about the Iowa caucus? Discover mysteries and gems as they excavate two points of metamorphosis: Atlantis:The Lost Empire and Meet the Robinsons! What was did the Disney company have yet to discover? What new things were on the horizon? Did CGI kill Disney animation? Spoilers: No. Ruh-roh, things look a little different! What happens when a live action show decides to make an animated episode?

Is it a sequel or the second half of a single movie? What does Mr. How awesome is Elastigirl? Seriously, she is awesome! What is structure? No more.

Who is structure for? What is the difference between structure and formula? Can something that is formulaic still be inventive? Chris and Mackenzie hop a transport to Lothal for one last voyage with the crew of the Ghost! What was the promise from this first episode? Did Rebels accomplish what it set out to do? What are the questions that are left unanswered?

Will the Star Wars fandom ever be the same? Welcome to the Disney Renaissance! Chris and Mackenzie have made it to part 5 of their multi-part look at the Disney canon. 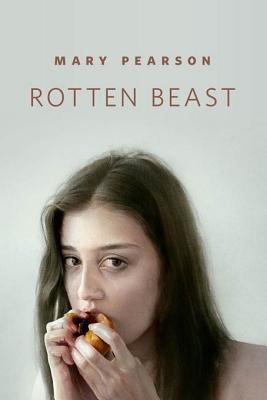 What made the Disney Renaissance to magical? Take a look at where it all began with The Little Mermaid through the end with Tarzan. How much did Alan Menken and Howard Ashman have to do with the success?

What did they get right? Why did the Disney Renaissance end? 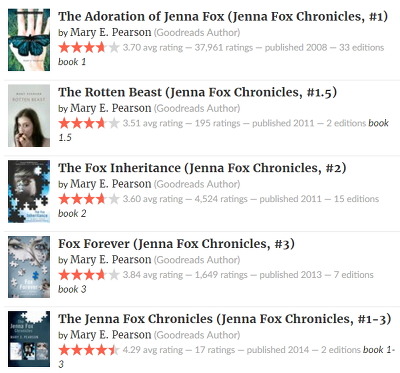