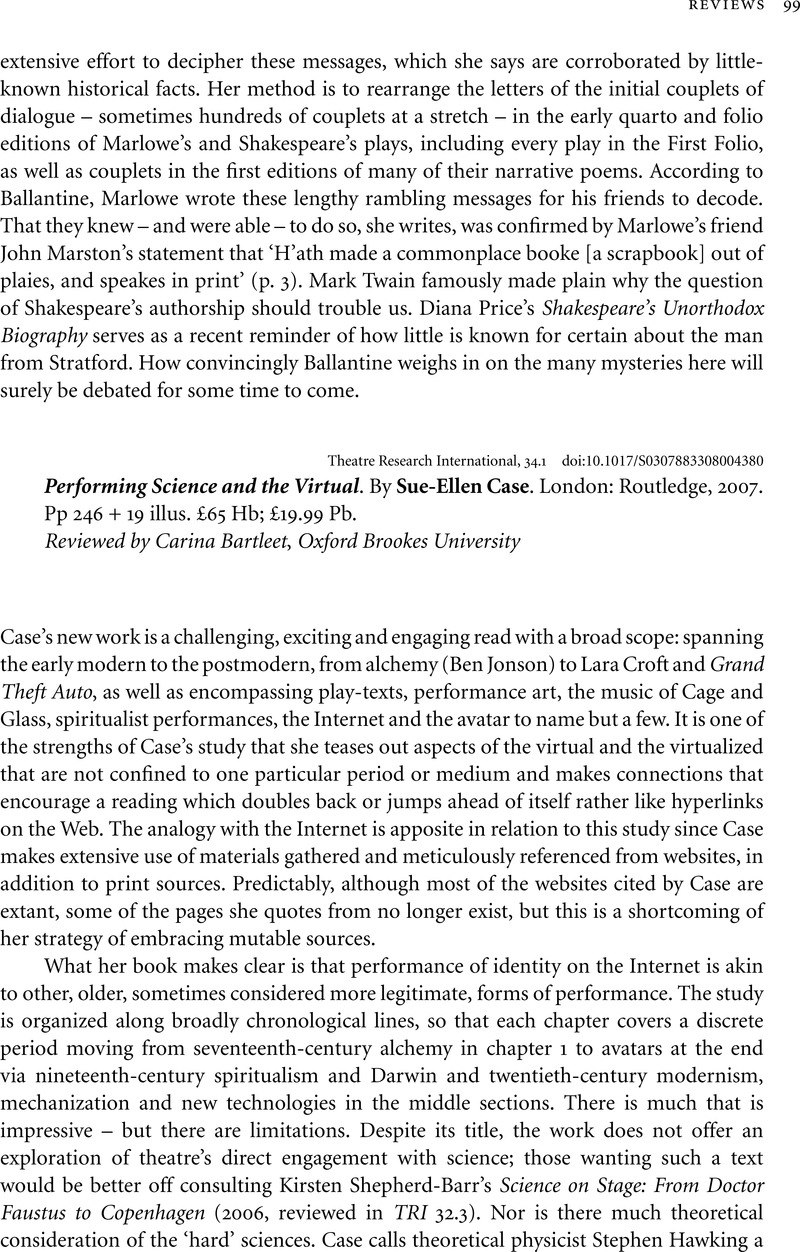 In the delayed stage, the younger participants grew overconfident with the Abstract and Realistic VEs, whereas underconfidence persisted with the MixedVE.

The older participants were consistently overconfident in all tested conditions, but clearly with the least calibration errors with the MixedVE close to zero in both stages. With the lapse of time, both age groups became significantly overconfident with the RealisticVE.

FRESH IDEAS IN YOUR INBOX

Due to the unpopularity of the AbstractVE zero values , we did not include it in the chi-square analysis. Despite the popularity and promise of VEs 17 , little is known about how older adults are affected by differently-designed VEs in route learning tasks in comparison to younger adults. This is surprising given the importance of maintaining spatial functioning and navigational skills to independently conduct daily life activities across the lifespan.

Synthesizing knowledge from several disciplines, we designed an experiment to investigate the potential of a custom-designed MixedVE as a memory training device in route learning. We expected that the MixedVE would help all users; however, because of the age-related decline in visuospatial memory capacity, we were particularly interested in the performance of the older participant group. Our findings clearly confirm that the MixedVE improves recall accuracy of all participants in intersection-by-intersection visuospatial route learning tasks i.

Overall, our findings provide clear support for the notion that design decisions are important for successful utilization of VEs for route learning.

Note that since we manipulated two design elements in the MixedVE — adjusting the level of realism, and deliberately selecting the landmark locations 60 — we cannot distinguish whether and how much each of the two manipulations influence route recall performance. This required us to consider previous knowledge about what design decisions might improve route learning and recall performance. Our findings suggest that reducing the amount of realism while keeping crucial i. Previous work suggests that visualizations that contain too much or too little information can have negative effects on memory performance 28 , As mentioned earlier, another key design decision was the position of the highlighted landmarks in a virtual scene.

It is known that people rely on landmarks at specific locations in wayfinding tasks 60 , 70 , It must be noted that, given that we use VEs as a proxy to real world, using photo-textures for highlighting the features of importance is an appropriate choice, and might transfer well to the real world through the resemblance of detail found in photography.

Also note that the decision to remove realistic detail from a virtual scene immediately triggers the question of where such removal would be most appropriate. Removing realistic textures randomly or based on other criteria might lead to different outcomes than what we observed in our study. Because we aimed to optimize the MixedVE for route learning, we retained the realistic detail at locations that are relevant to route learning, and for the task examined in this paper, our design decisions provided benefits to the participants. Our main findings in the recall accuracy analyses confirm an age-related difference disfavoring older adults in route learning performance with medium to large effect sizes 7 , 8 , 29 , Overall, younger participants recalled routes more accurately than the older participants; irrespective of the visualization type and recall stage Fig.

While the age-related memory decline and its various effects on cognitive functions are well documented 47 , studies that examine age differences in connection to levels of realism in visuospatial displays are rare. In this study, we observe that the abundance or lack of visual information do not seem to affect the older group differently than the younger.

In contrast to the other two VEs, recall performance did not significantly decline after a week with the MixedVE for either age group Fig. This finding is important, because it suggests that removing unnecessary information from a realistic VE and leaving it only in navigation-related locations compare MixedVE vs.

RealisticVE ; while highlighting relevant information in navigation related locations — in this case, with realistic photo-textures — compare MixedVE vs.

AbstractVE , support learning beyond short-term route memorization. A surprising finding regarding the two recall stages was that the forgetting rates of the older participants were not stronger than those of the younger ones after one week. Thus, our findings in the context of route learning in VEs support the notion that age differences in memory are stronger in encoding than in retrieval , as our older participants did not necessarily experience problems in retrieving the information stored in their memory one week later.

Evidence regarding age differences in encoding versus retrieval is mixed, however, current understanding is that both are affected by age. An earlier study that tested memory for positions of the pawns in a chess game 76 a visuospatial task at a different scale also suggested that it is more the encoding than the retrieval process that is affected by aging.

Some other studies, carefully designed to tease apart encoding and retrieval processes experimentally, in contrast, have shown that encoding, retrieval, as well as forgetting rates are negatively affected by aging 77 , 78 , These differences may depend on a multitude of factors, such as the context in which the studies are conducted or the individual differences among the participants.

Further research may help understanding such contradicting observations better. Overall, as both age groups seem to benefit from the MixedVE, we believe that the basic design assumptions of the MixedVE are fitting choices for route learning in VEs, and that MixedVE, and by extension, similarly designed VEs, have clear potential as memory training devices irrespective of age.

It has been previously shown that older people are overconfident in cued recall tasks unrelated to navigation Thus, we hypothesized that older participants might also be overconfident in route recall tasks. Our calibration error analysis confirms that older participants indeed overestimate their route recall performance in general, in both the immediate and delayed stages with medium effect sizes. This is somewhat alarming, because in a route learning scenario, arguably, overconfidence can be more of a threat than underconfidence.

From this perspective, the fact that the calibration errors with the MixedVE in the delayed recall stage are near-zero for the older group is a very promising result. In other words, with the MixedVE, older people might be less prone to overestimate their performance, and take fewer risks. The younger group is somewhat underconfident with the MixedVE, however, we believe this is less of a threat; as a consequence, they might behave more carefully while navigating after learning with the MixedVE, or practice more. Both age groups, but particularly the older group seems to be overconfident with the AbstractVE and the RealisticVE in the delayed recall stage with medium effect sizes.

With the AbstractVE, the overconfidence may at first appear surprising, as with such low accuracy, one would expect the confidence ratings to be low.

Perhaps the visual similarity of the objects to one another, such as it is the case with buildings in the AbstractVE, led to misattribution errors, resulting in a false sense of familiarity a week later when recalling is harder than immediately after the experiment. Similarly, we observe that both age groups had a false belief that they are doing better with the RealisticVE in the delayed recall. In this case, because people could identify particular elements in the visual scene after a week passed, they falsely believed that these assisted them to recall a route. Overall, the MixedVE afforded a better self-assessment than the other two VEs with medium effect sizes for both age groups, possibly because participants could more precisely recall what they have seen.

Importantly, the MixedVE offered a clear advantage for the older group, enabling them to calibrate their confidence that matches their performance much better; thus lending itself as a promising candidate for the development of novel training paradigms for all, but especially for older adults.

These results provide unambiguous evidence of how strongly people are attracted to realistic displays As predicted, most of the younger participants shifted their preference from the RealisticVE to the MixedVE after the experiment. This suggests that the younger participants successfully identified the assistance they received from the MixedVE, and valued their performance with it i.

This may be linked to the overall lower exposure and experience with VE technologies.


Perhaps our findings and theirs are linked; one can speculate that people who do not perform too well for various reasons age or lower spatial abilities might be less deliberate about the tools they choose. Thus, when designing future visuospatial memory training devices intended for people with limited experience and abilities, it is important to remember that the acceptance of the proposed device might be a barrier to achieving the memory improvement goals, and additional considerations might be necessary.

Motivated by earlier work on cognitive training, and informed by the principles of visualization design, we tested if one can customize a VE, which could eventually be used as a memory training device in a route learning context. Importantly, because visuospatial memory is negatively affected by age, we focused our efforts on understanding how well our candidate memory training device the MixedVE would work for older adults. Specifically, we focused on the visual design of the VE, because design choices can have a strong impact on how well a visualization functions, including its memorability.

Thus, we examined aspects of design that should be considered for creating memorable VEs, especially for route learning. Our intuition, as well as the previous work suggested that we represent the world with high fidelity, and replicate the reality in a simulated environment. However, previous empirical evidence in various other contexts led us to believe that we can improve the design of the VE to better function as a memory training device for route learning if we control the amount of visual realism instead.

Instead, we designed the MixedVE, in which we used photo-textures only at the navigation-relevant locations, that is, where we knew people would look for landmarks. Our results provide new insights for the design of VEs and their possible use as visuospatial cognitive training devices for route learning, especially in older adults. Overall, the MixedVE was more memorable than the others, and it facilitated high recall accuracy in identification of turn-of-direction tasks at the intersections and by extension, in route learning , irrespective of age, both in short and long term.

The fact that the MixedVE facilitated both immediate and delayed recall and in both age groups shows how effectively the design choices can improve performance whether one is old or young. Furthermore, the stable recall performance with the MixedVE even a week after the participants watched the simulated video only once , clearly demonstrated its promise as a potential training device.

Furthermore, a large number of participants preferred the MixedVE to others after working with it, even though some more design adjustments might be necessary for an older audience. Taken together, our findings demonstrate the potential of the MixedVE as a memory training device, for all ages but especially for the older adults, which encourages us to continue this line of research. 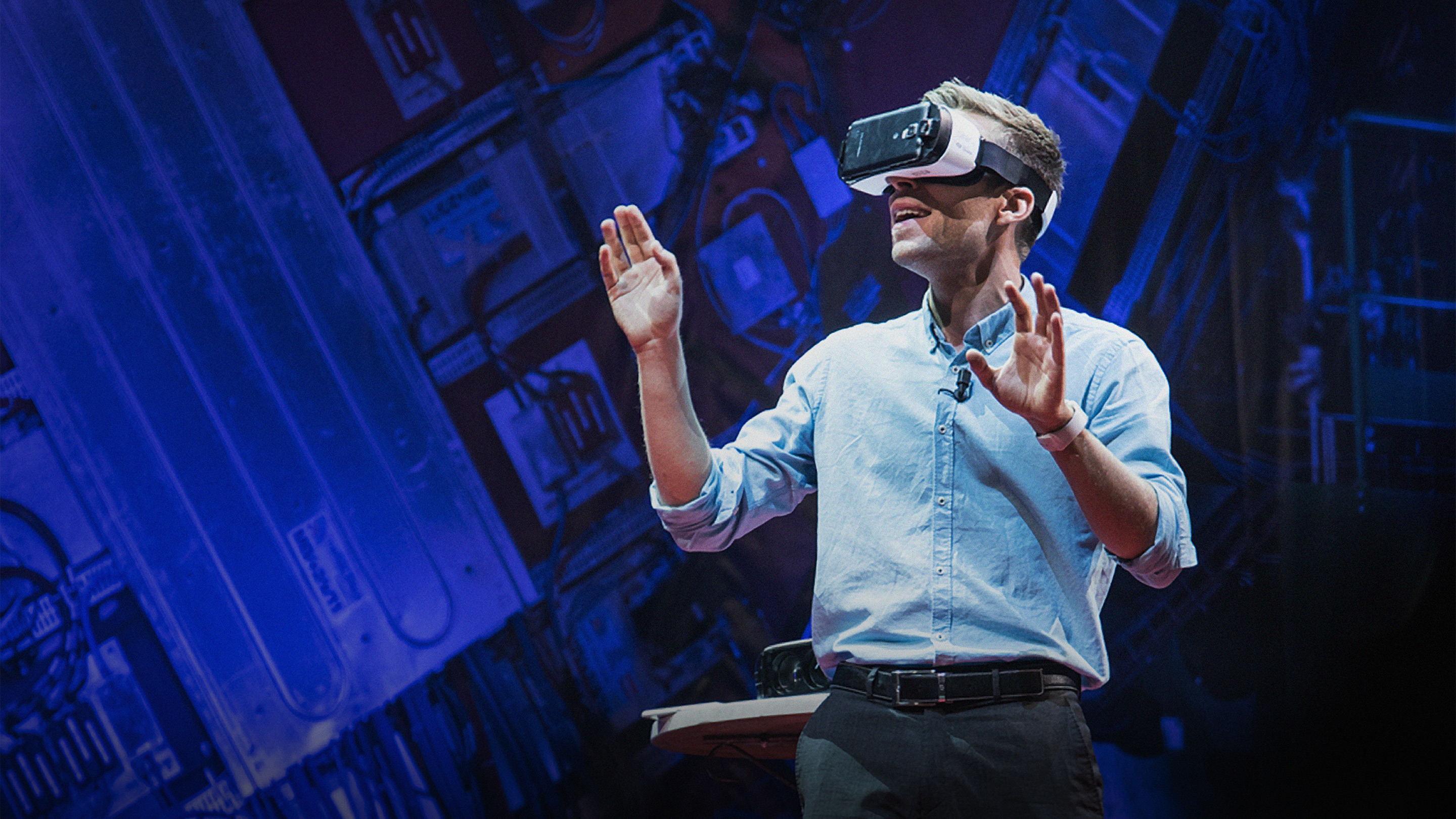 Aside from these applied implications, we developed a better understanding of the age differences in learning from a VE. Specifically, we know more about the effects of combined visualization design choices realism levels with landmark locations on the recall accuracy, confidence and visualization preferences of people from two distinctly different age groups in route recall tasks.

Age was a between-subject factor younger vs. All participants performed route learning tasks in all three VEs and at two stages one week apart. The younger participants were between 20—30 years of age and were recruited by word of mouth. All methods were performed in accordance with the relevant guidelines and regulations and all participants received informed consent, which after agreement they signed. All participants volunteered to participate, signed a written consent form and could withdraw their participation at any time. 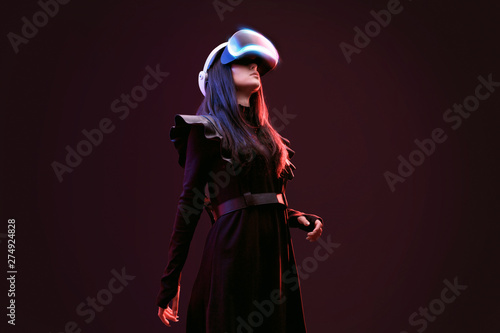 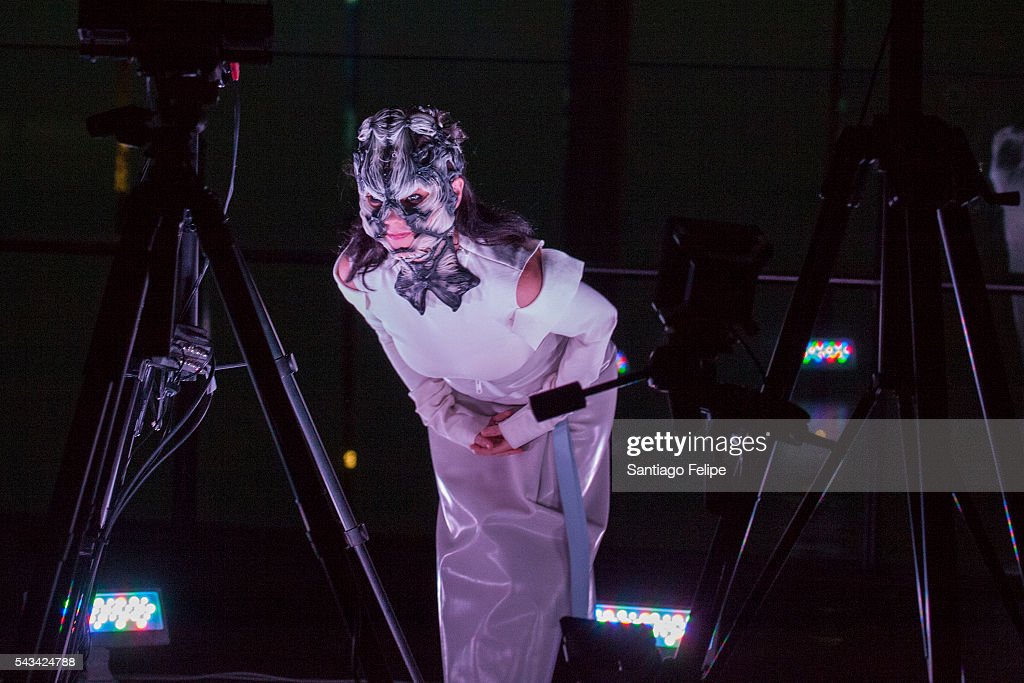 Related Performing Science and the Virtual